We are proud to announce that a research paper developed under the Deep Hybrid DataCloud Project has been accepted for inclusion in 9th International Conference on Ambient Systems, Networks and Technologies more info 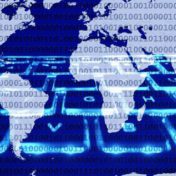 New H2020 projects related to Cloud and Big data Launched (12.2.2018) The joint kick-off meeting of eXtreme Data Cloud e DEEP-Hybrid DataCloud projects, both funded by the European Commission in the framework of the Horizon 2020 programme on big data and distributed computing, was recently held in Bologna. more info:… Read more » 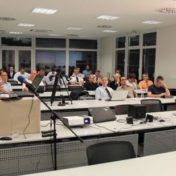